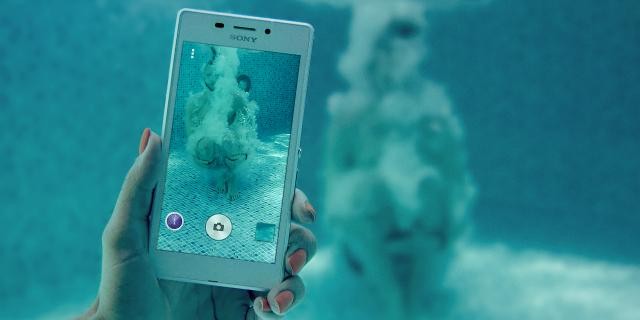 Tech giant, Sony has resolved a lawsuit in the USA, that can potentially see the firm paying millions of dollars in claims by discontented Xperia users. A federal law court in New York has approved the lawsuit that claimed that Sony Xperia smartphones and tablets were misleadingly portrayed as waterproof, by the US wing of the firm.

The lawsuit was filed back in January 2016, and resisted that Sony Mobile USA deceptively demonstrated the waterproofing characteristics on its wide range of Xperia Z and Xperia M phones and tablets.

Promotional advertisements for several of the devices that were listed in the lawsuit revealed users capturing pictures on their smartphone while being submerged in swimming pools.

In response to the allegations in the lawsuit, the Japanese tech giant resisted that many of the Xperia smartphones, that were released over the past few years, were not waterproof and were not developed in a way for ordinary use underwater.

In the end, Sony had to pull their promotional materials off, and issued revised terms, also advising their customers to use their smartphones sensibly. Sony also stated that many of the devices that were named in the lawsuit were described as dust and water-resistant, and not “waterproof”, by the industry body, Ingress Protection (IP).

Sony has decided to resolve the lawsuit, even though they still deny any wrongdoing or deceptive activity, and claimed their devices were not defective at all. As a result, Sony will give away a partial refund of 50% to all the US-based owners of 18 different Xperia branded phones or tablets for water-damaged devices.

Sony has even extended their warranty by a year for all those damaged devices still under warranty, while they have increased the warranty time by six months for those devices whose warranty has finished.

The settlement, however, is still in initial stages, and a fairness hearing has been scheduled on 1st December, and might put more pressure on the Japanese firm business in the US.

The full names of all the Xperia phones and tablets have been revealed in the lawsuit and are listed below: 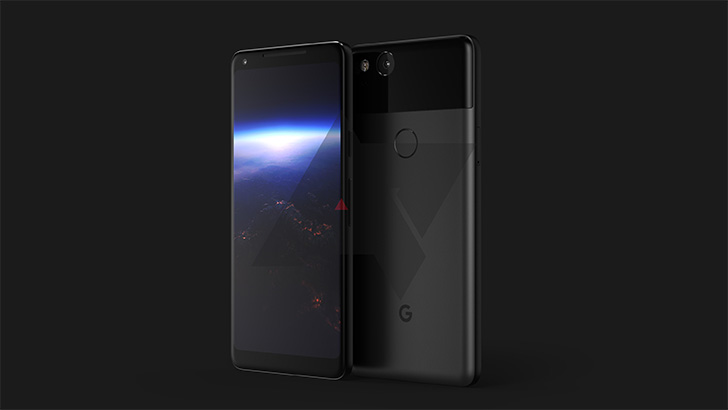