Skip to content Skip to blog sidebar
Home » Electronics » Tale of one of the world’s most wealthiest unknown tech giant, Terry Gou 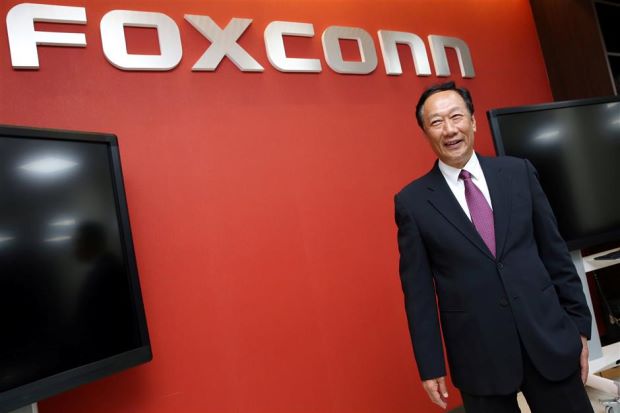 In the modern-day era where most people cannot live without smartphones, a self-made billionaire, Terry Gou has now established his Foxconn Technology Group into a firm which manufactures most of these smartphones for a cheap price.l

Gou, who founded the firm in 1974, based the company in Taiwan as a US$ 7500 garage startup. It was once criticized for having Chinese sweatshops and their workers committing suicide, his firm is now known to work with the highest efficiency, and Foxconn also sets the international standard of the lowest possible manufacturing costs.

Even though for Gou’s enormous wealth and his firm’s incredible products, both the former and his firm are not well-known outside China, where Foxconn manufactures mass quantities of electronics on behalf of huge companies including Apple, Dell and Hewlett-Packard.

Moreover, Gou’s key to success has also been the secrecy of how he manufactures his products, while he also seeks to avoid publicity. Moreover, his worth of US$10.5 billion shows how successful his career has been as an entrepreneur.

Most American consumers may not be vary of the brand name of Foxconn, but are using its components in daily life. Similarly, Terry Gou is also a name which they will not be familiar with, but is behind all of the major electronics that they use.
Terry Gou is known for his nonstop innovation and his energy in his work. Moreover, Foxconn has also planned to build a massive US$10 billion flat-panel display factory in Wisconsin, which will develop the area.
Gou has grown his company with cheap labour and subsidies from China, the entrepreneur is now looking towards robotics, automation and artificial intelligence to drive down the production costs.
Terry Gou comes from a humble background, as he was born in 1950 in Taiwan to parents who had fled their homeland in main China, due to the civil war and different atrocities.
Terry’s father was a police officer, who made sure that his son completed his basic education. Gou, started his career in a Taiwanese rubber-making factory, before in 1974, he started his own company with the name of Hon Hai Precision Industry Ltd, which remains the official parent company of Foxconn. Even though the company was not impressive in the early days due to the oil crisis in mid-70’s almost destroying Gou’s early venture.

Gou’s company got their first breakthrough in 1980 after six years of struggle, with an order from Atari, the first major video-gaming company to make its console’s joystick.

Terry Gou traveled throughout the US, trying to sell his capabilities to different corporations, only to be unsuccessful.

In 1988, Gou returned to mainland China, where China’s economy started to grow. He built a production house in the city of Shenzhen, where his largest factory remains till date.

With many Chinese subsidies, Beijing began a hub for Foxconn, making it easier for Gou to use China as an exporting platform to the rest of the world. He adopted China’s key to success, building large production units using cheap labour, from immigrants and China’s rural interior provinces.

However, in 2010, suicides at Foxconn’s Chinese production units drew international attention towards the company. Since then, Gou’s firm has increased the wages for its’ workers, often giving them counselling.

However, as the wages increased, Gou started to focus on robots, trying to turn the company from a labour-intensive to a capital-intensive firm, which will further lower down the costs of the firm. That business model is likely to be implemented by the firm in their plans of building a manufacturing unit at Wisconsin.

Foxconn has been manufacturing various products, with Apple’s iPhone bringing it majority of its’ profit. But, from last year, the firm has begun to diversify, also aquiring a Japanese company named Sharp Corporation.

Gou has also expressed his desires to diversify into different software fields, and has planned an outstanding bid to takeover Japanese tech giant, Toshiba, which is famous for holding memory-chip sector of Japan. 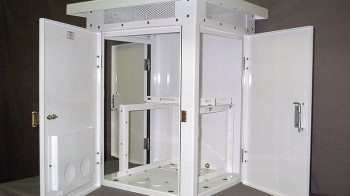 How to Find the Best Supplier and Retailer for Mild Steel Enclosures? 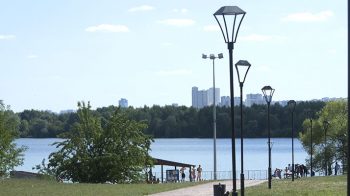 Everything You Need to Know About GRP Lighting Poles