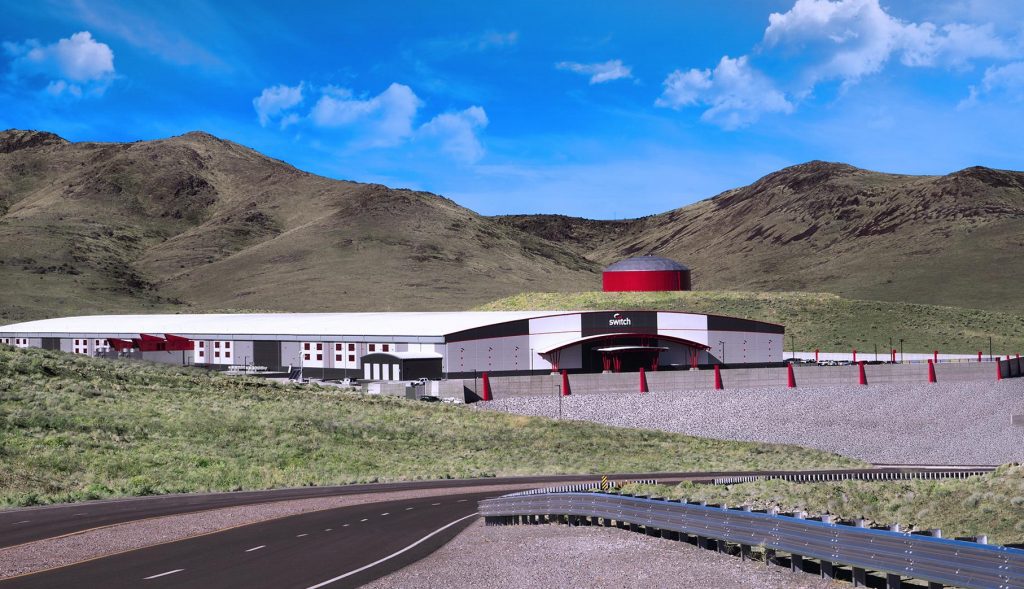 US-Norwegian firm, Kolos has revealed plans to develop the world’s largest store of data in Norway.

The datacenter will be located in the town of Ballangen, which is situated above the Arctic Circle, and it will tap into the country’s ample renewable energy resources.

For datacentres in the modern age, energy consumption is the biggest issue, but Kolos has revealed that Norway’s cheap renewable resources of energy, and natural cooling by the chilly climate of the country, and the nearness of the site to the water resource will help keep the costs down for the firm. The site for the datacenter is surrounded by water and also has hills around it for further protection. According to Kolos, the datacenter will be powered by local wind and hydropower, and Co-CEO of Kolos also revealed that they can scale up to two gigawatts of usable renewable energy, which their competitors can’t compete with.

Kolos also revealed that the data traffic will be transferred to continental Europe from the data center through the high-performance fiber, which is situated in the neighboring country of Sweden.

According to the BBC, the firm has raised millions of dollars of fund from Norwegian investors in the private sector. Kolos is also collaborating with US investment bank, Headwaters MB to raise more funds for the datacenter, which is expected to open next year.

When the project will be completed, the datacenter will span over four floors, and occupy 600,000m2. This is marginally larger than another datacenter in Langfang, China.

Ballagen, where the datacenter will be established, is located in Northern Norway and has a population of 2,600 people. If the datacenter goes as planned, it will be a major infrastructural boost for the area. Moreover, Kolos believes that it will create about 100 jobs initially, which could move up to 2000-3000 as the project progresses.

Norway already has Europe’s biggest datacenter, Leftal Mine, which occupies an area of 120,000 square meters in an underground site inside a mountain, and it has also attracted datacenter investments from tech giants in Apple, Amazon, Facebook and Google.