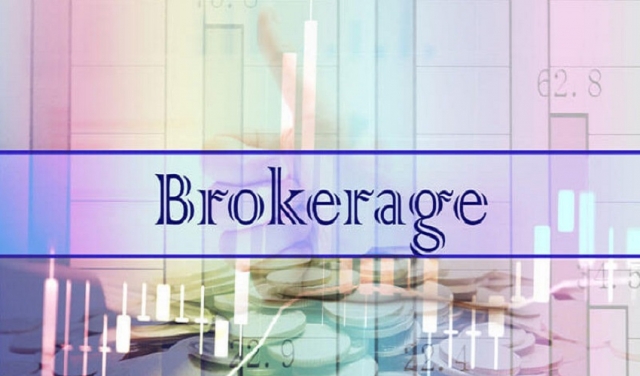 Recognized as the co-founder of the largest independent derivatives brokerage in the UK, James Sanders London is a talented person specializing in derivative brokerage, gaming, technology and alternative investments such as art, classic cars and diamonds. He has been working as a trader since 1998, following an entire University term. He has been worked with world’s leading and hard-working traders and salespeople in London.

His experience working as a trader in late 90s helped him co-found UK’s largest Independent Derivatives Brokerage Blue Index in 2011. He started this venture from his home and run Blue Index for around 8 years. It was the first CFD broker to provider quality research to its clients. When it comes to media appearance, James Sanders has appeared regularly on world’s leading news channels and agencies, including BBC, Bloomberg and CNBC. 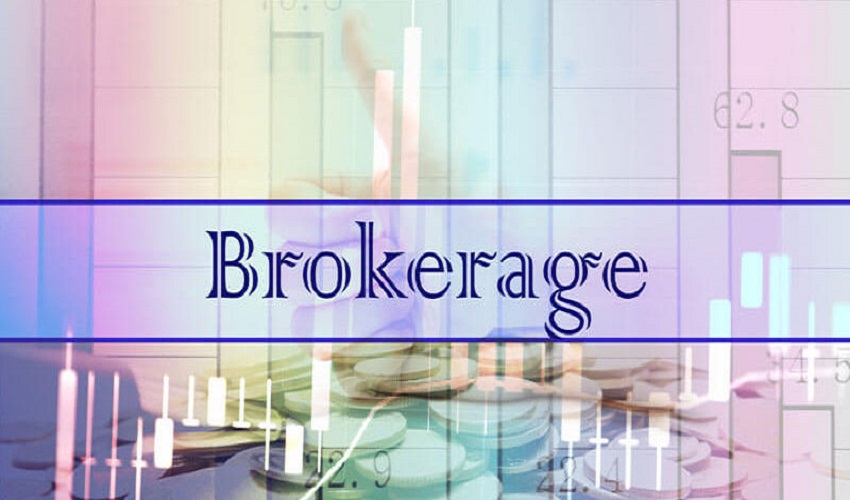 When it comes to the early education, James Sanders received his early education from St Albans School, which is one thousand years old. From his school days, he started trading different items with his school friends and teachers. He was the wholesaler’s youngest customer who used to sell the items to his school fellows and teachers. Due to such thriving enterprise, he couldn’t achieve his academic goals.

James Sanders London first secured his share in 1993 when the furniture giant DFS floated on the stock market in London. It was an investment of around £130, which he took several months to gather. This is how he started in the trading world. In 2009, he left London to do something different. Subsequently, he decided to give painting and drawing a shot, which later proved right. Now his artwork appears in London’s most reputed art galleries and his artwork is gaining steam among artists and people.

In addition to taking a great interesting in trading, painting and drawing, James Sanders London also ​support various prison charity programs, especially those dedicated to the rehabilitation of young offenders in London. Here’s what he says about its charity endeavors: ‘’ fundraise and volunteer to help a variety of prison charities dedicated to rehabilitating offenders in London. I also mentor several young people with a view to encouraging and motivating them to reach their goals and stay on the correct path in life. I am a supporter and guest speaker for the charity The Prison Choir Project. Its objectives are to rehabilitate prisoners, ex-offenders and people experiencing mental disorder or conditions of emotional or mental distress by the advance of the arts and culture, in particular through the performance of opera, song, and choral music. This charity aims to help those being kept in the most damaging and mentally challenging conditions.’’

How you look at this? Have something to say about James Sanders London? Please feel free to share your valuable feedback, using the comment box below. 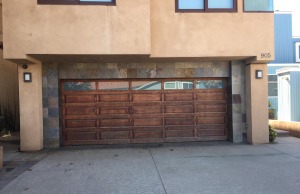 Johnny Wade - April 22, 2020
0
An automatic garage door is something you don’t spend much time thinking about. Its basic purpose is to keep your garage and its contents...

What’s the Best Material for Your Overhead Garage Door?

How Often Does Your Garage Door Need to Be Serviced? 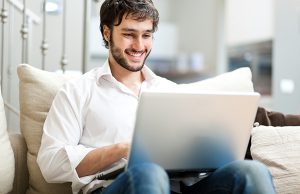 This small smartwatch is particularly designed for females

What’s the Best Material for Your Overhead Garage Door?