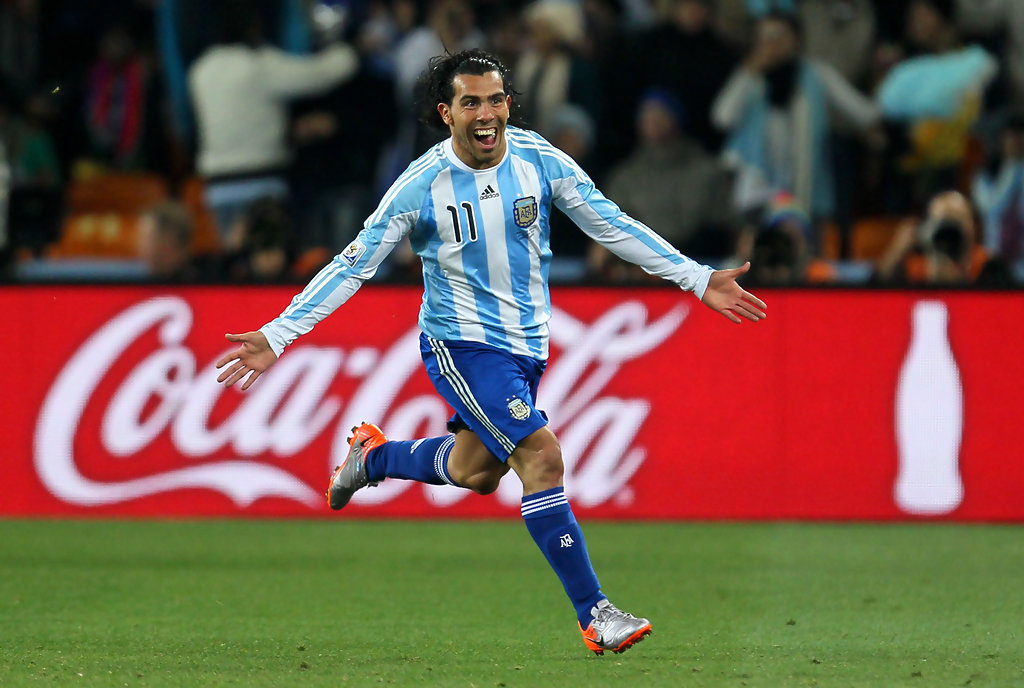 Russian hacking group, Fancy Bear are at it again, as they leak yet another amount of shocking data. However, this time they have exposed football players who used banned drugs. The hackers, who were revealed to have performed targeted cyber-attacks during the 2016 US presidential election, named nine British football players, who failed drug tests back in 2015. Moreover, there are 141 other players worldwide, that failed the same test.

The hackers also revealed the list of 25 football players, who were exempted to use banned drugs during the 2010 FIFA World Cup in South Africa. The list includes ex-Premier League superstars in Carlos Tevez, Dirk Kuyt and Gabriel Henze, who were given therapeutic use exemptions (TUEs) during the tournament.

The group also exposed files which claimed that four of the drug tests that were failed from 2015 were reportedly registered by the UK Anti-Dopin (Ukad). The leaks now also insist that three of the footballers were found positive for cocaine, while one of them tested positive for ecstasy.

The Fancy Bear hackers revealed that their team is leaking material found from various football resources. Football players and officials always affirm that their sport is free of doping, but this has been proved wrong by Fancy Bear hackers, who wanted to expose the truth.

Russia, is at the center of international pressure in football, with there being open calls on stripping the country off the FIFA World Cup scheduled next year. The FIFA investigation team looked into the recent overuse of prohibited substance by the Russian national team, and that has prompted a reply from the Russian hacking group. A cybersecurity firm clearly indicated that Fancy Bear sent out a loud and clear message, that if they ban the Russian team over their doping issue, the group will firmly hit back by revealing data to pressurize FIFA.

Moreover, the exposed documents also consist of an email sent to the football governing body by the head of Football Association, England’s football authority, Jenni Kennedy. The email revealed that Middlesbrough’s George Friend was given triamcinolone before their game against Stoke City in March, earlier this year. However, the UK Anti-Doping reportedly dismissed that the footballer had broken any of the anti-doping rules after the 29-year-old provided medical facts of him needing to use the prescribed drug for legitimate reasons.

The FA commented on the leaks, and revealed that it was disappointed that very confidential details had been published on a public platform. Moreover, FIFA also resisted the leaks and insisted that the data had been collected in an illegal way. FIFA furthur continued that such leaks of confidential data about players will violate their privacy and also harm the ongoing fight of football against doping. UKad chief Nicole Sapsted also held the leaks in the strongest terms and insisted that the medical information was stolen and also revealed that it harmed the anti-doping stands taken by football authorities.

Former Argentina and Manchester United player, Juan Sebastian Veron, alongside Diego Milito and Walter Samuel were listed among those players who used banned medicines during the FIFA World Cup in South Africa. However, all three of the players had TUEs prior to the quarter-final, where Argentina lost 4-0 to Germany.

Apart from them, four German footballers, including current star Mario Gomez were also named in the, but the document contained no name of any British footballer. Moreover, it should be understood that the TUEs mean that the footballers did no wrong.

It is also important to note that this is not the first time that the Russian hackers attacked famous international sport personalities. The Fancy Bear hacked the Wada database previously, and exposed the confidential medical records of athletes. British legend, Sir Bradley Wiggins, Justin Rose, Mo Farah and Helen Grover were among those sports personalities whose details were leaked by the group.