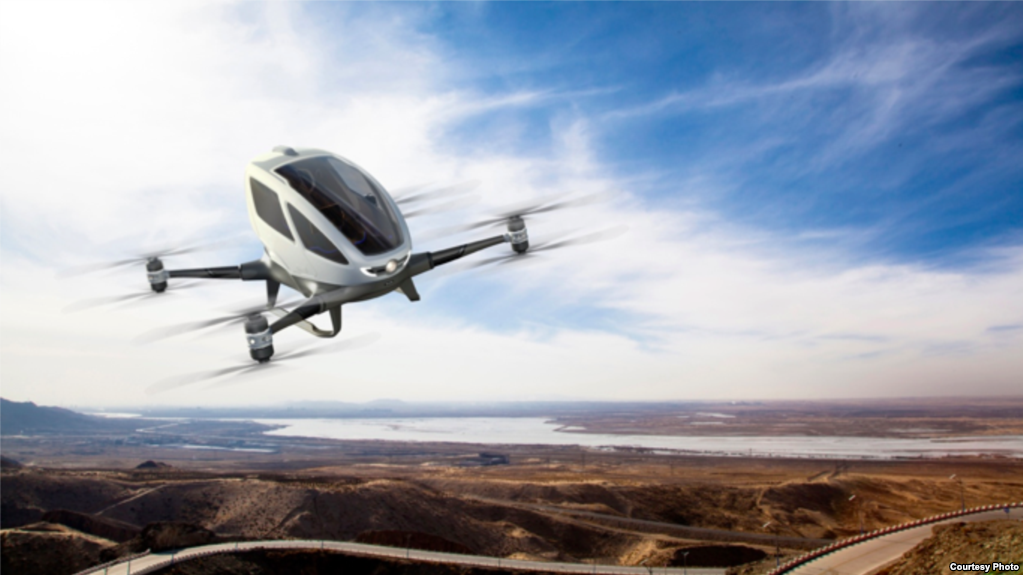 Earlier this year in February, Dubai, a city which has grown its name in pursuing all the futuristic things, had announced plans to build a flying taxi service in association with a German startup Volcopter.

Updating their plans in June, Dubai announced that the flying taxi service will be launched later this year only. And now, the city has moved a step closer to launching the service, with an investment of €25 million in Volcopter by the parent company of Mercedes-Benz, Daimler AG, a tech investor from Berlin Lukasz Gadowski and a few other sources.

Announcing the new investment, Florian Reuter, the managing director of Volcopter revealed that the strong financial steps taken by Volcopter’s investors shows their confidence in the new technology of electronically-driven personal air taxis.

It has been seven years now since the startup has been working on a flying car, with the Volcopter 2X, which is a two-seator VTOL car driven by electricity and has the capability of autonomous flight, is their 2nd-generation car.

Volcopter’s autonomous aerial taxi (AAT) would be similar to most of the ride-services in Dubai, where a passenger will be able to call for a service on their demand and they will be carried to their destination. The company will test the technology in a 5-year period and will work closely with Dubai’s Road and Transport Authority (RTA) for this taxi service. This taxi service is expected to launch by the fourth quarter of this year.

The advantages of a flying car or taxi service will be helpful for riders to overcome the usual traffic congestion on the roads of busy cities. Moreover, the Volcopter 2X is tipped to be safe and quiet, as it will be lifted off the ground by 18 rotors.

Moreover, the company has confirmed that the technology will not need heavy infrastructure support. On their website, the company explains that there will be a replacement of a bridge which is being repaired, and the air taxi will be used effectively. This would also eliminate the concerns raised by people on using VTOL’s in urban cities.

Volcopter is also not the only company working on the invention of a flying car or a flying taxi service. Uber has also been working on a flying car since a long time now, with a number of established companies and startups having designed their own models for the flying cars, increasing the possibilities of flying cars in the future.