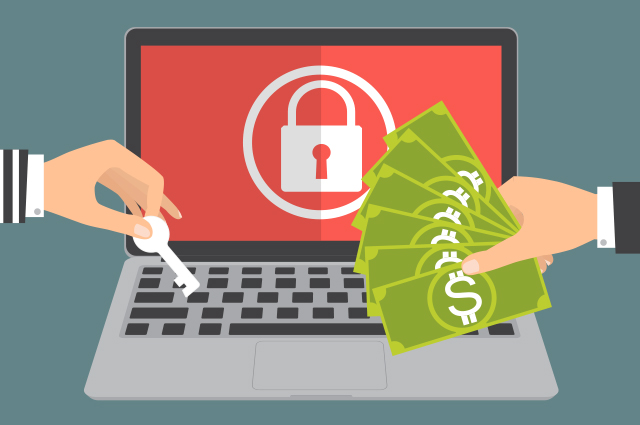 A new application that can allow cyber criminals to make their own Android ransomware easily, as been launched on underground Chinese hacking forum. The cybercrime-as-a-service (CaaS) has been growing consistently as many expert hackers wish to make malware-creating and hacking tools easily available to new hackers. The new free application, which is mainly TDKs (Trojan Development Kits) are only available in Chinese underground hacking forums.

The new free applications was discovered by a security researcher from Symantec, namely, Dinesh Venkatesan, who revealed that the application is similar to conventional Android applications. However, the app enables the users, even those users who do not have any understanding of coding, to easily create malware. If Venkatesan is to be believed, the app is very easy to use, and only requires the users to fill a customisation form, and after a few clicks, they can create their own fully functional Android ransomware.

Venkatesan revealed in a blog that the users are required to write their customisation on the malware in a form, and then tap on the ‘create’ button. They are asked to subscribe to the service, before the app allows the users to interact with the application owner, to arrange a full payment. Once the users have paid and subscribed, they can create as many ransomware versions as they wish to.

The ransomware which are developed by the application are majorly established on the famous Lockdroid ransomware family, that does not actually encrypt files, but instead locks out the user from their device with a password which only the hacker knows.

However, the application is currently only available for Chinese audience. But, if the application gets more famous, the developers operating it could change the interface language, which is very simple to do, according to Venkatesan. The researcher also claimed that the application can soon be made available to users with different languages as well.

Venkatesan added that the development of these types of malware lowers the standard for other cyber criminals to enter the game, making it easier for them and thus promoting cyber criminals. He further continued that many people, without any knowledge, can now make Android ransomware of their own. These applications are not just helpful for new hackers, and it can be used by established hackers to put it into their gameplan. With these developments gaining pace, we can expect more mobile ransomware variants to be created as time progresses. 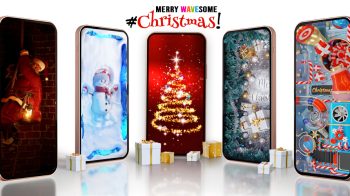 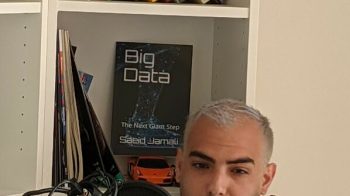 Saeid Jamali, the Founder of intellithing, Believes Artificial Intelligence and Big Data are the Future 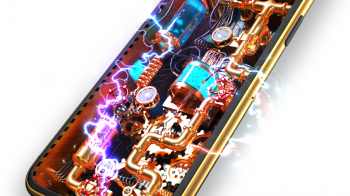